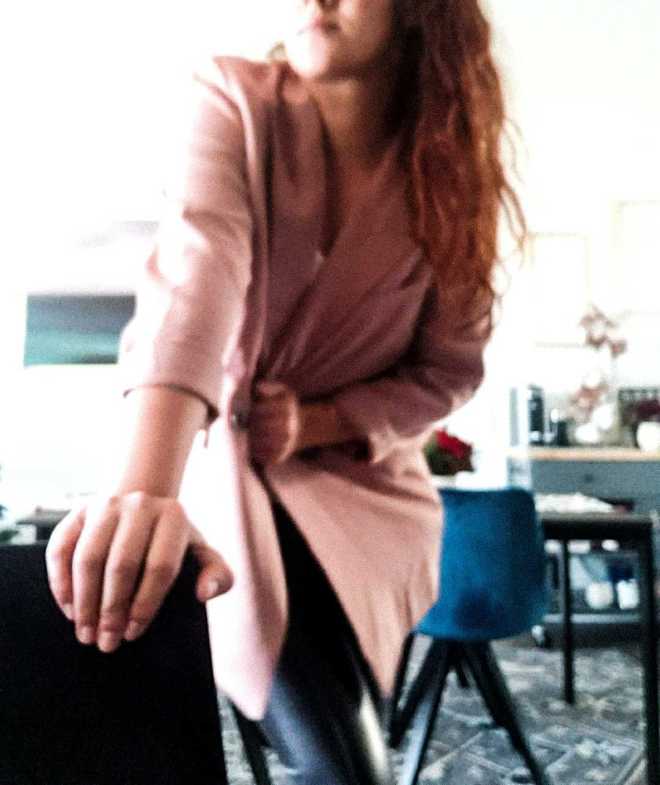 There’s nothing like the raw moment of snot and tears mixing behind a disposable face mask after pouring out your heart to an Uber driver to make you recognize that you’ve had a tough week. I say that completely literally and not facetiously at all. Actual tears pouring down my face somewhat involuntarily was the point in which I recognized i might have had a rough week.

Anyone who knows me knows that I really enjoy being single. I love the fact that I can adventure and see the world on my own time. I love that when I want to take off and totally change my plans for a day, a week, a year I have the freedom to do so. Now don’t get me wrong, I love the people in my life who are married or have kiddos- the dedication and selflessness that goes into loving and living life side by side and arm in arm with someone so unique and different from you, I admire it. I do. But I also relish the fact that my singleness means that I’m not having to coordinate schedules for kids or checking in with someone to make sure that I’m considering their wants and needs alongside my own as I chase my dreams.

Its funny because I think my early twenties were probably the years that I most felt the “pain” of singleness. I blame it on college. Not only are alot of people coupling up around you in college, but I was attending Bible College, where the “ring by spring” was an ever present reality that my stubborn rebel self was determinded to avoid. But rebel aside, I felt the feelings of wanting someone to see me and know me and ultimately to choose me. I did the comparison game and compared myself and my lack of relationships to the beautiful girls I saw around campus who seemingly had guys lined up to date them.

The feeling I remember most about those years was feeling inadequate. Comparison will do that to you. Like so many girls my age I spent so much time comparing myself to others that I had so little idea of the incredible woman that I was and the future that God had in store for me. Instead, I saw that I was not as pretty as Caitlyn. I was not as talented as Bethany. I was not as funny as Emily. It took me the rest of my twenties to take a step back, look the real me in the mirror and see the woman that I’d been growing into and admire her- no caveats, no conditions, no comparisons.

Now fast forward to this almost 31 year old self that I am today (tomorrow’s my birthday). I freaking love my life. I have my dream job. I have incredible friends. I have family- both chosen and bio- that I treasure. I have so much fun and adventure- I packed up my life and traveled for 6 months just for the heck of it. I’m living out my purpose in more ways than I thought possible.

Then one of those really tough moments/season hits. I think of myself as being a very independent and self-reliant person. I relish my singleness. But then a week like this one happens. For those who maybe don’t know me, my dad ended up in the hospital a couple weeks ago and almost died. I flew out to Colorado to be with him, at the time not knowing if it would be to say goodbye or not. And then helped my grandma get moved into her retirement community from her home of 15 years and throw in a few days of roadtripping and motel and air mattress stays and you can have an idea of a little bit of the stress I was feeling.

Oddly enough, the moment of realization for me, was when I was at my dad’s house and after hours of balancing work with moving and taking care of my dad, and I feel myself exasperated, exhausted and stressed that it will never be done. I called moving company after moving company and finally get a guy on the phone who might have a crew who can come out and help us move things into his house. The guy on the phone asks me about the details of the situation and randomly has the sensitivity to say so kindly, “are you ok? It sounds like you’ve had a really overwhelming week.”

I have never choked up like that with a stranger other than my therapist, but I started crying then and there on the phone while trying to negotiate labor costs of movers. After that it was pretty tough to keep the liquid exhaustion inside my eyeballs for the rest of the evening- probably what led to me crying in the back of an uber for 45 minutes just a few short hours later.

The moment where it all seemed to culminate was when I walked in the doors of home and I walked into the bathroom and collapsed sobbing. I had my first moment of self-pity that week and prayed/cried/screamed “God where’s the person to take care of me now, I’m so tired.”

For a little background reference, earlier that week I had thought my dad was going to die after a really scary illness. I also spent the week either driving, or moving (my Grandma and my dad) all while still trying to make sure I got my work done at the job I absolutely love. It had been an incredibly taxing week and one in which I felt like I had to be the rational, strong, grounded one for my family- siblings, dad, grandma, etc.

A few moments later I composed myself, exhausted and walked out to my car only to find that it had been cleaned and detailed while I was gone. Insert more waterworks.

I sat in my car once again sobbing, but this time with a different realization:

I have an entire village of people that love me and take care of me.

There are alot of times that it feels like it would be more convenient, more comforting, more safe- to have a single “person” to take care of me, to run my problems past, to rely on, to trust, to have in my corner when life gets hard. Vulnerability is an incredibly difficult and personal thing to share with any one person in our lives, much less more than one. And thats what it is.

To let someone see me when I feel weak, emotional, irrational, confused, exhausted, stressed, insecure- thats a vulnerable choice.

I had this epiphany as I thought back over the last week and even my little breakdown there in the bathroom. I have such a hard time trusting that people will show up for me when I ask them or need them to. No really, my therapist and I talk about my trust issues often. But by loving them and being honest with the people I hold dearest in my life, they anticipated and saw needs that needed to be filled before I could even ask. The only thing I did was let them into my world, be vulnerable to share my deepest moments and what I saw was this:

Here’s the thing, being single can be really hard or really beautiful. Often times both. What makes it hard, is when we have chosen to do life alone as opposed to being vulnerable with the people in our lives and allowing them to show up for us, simply because we are loved.

Although I haven’t lived the married life, I’m guessing the same could be said there. It can be really hard, or really beautfiful. Often times both. What make it hard is choosing to show up to a marriage alone, as opposed to being vulnerable with the person in my life, and allowing him to show up for me, simply because he loves me.

Here’s the thing, life is hard. The two panic attacks I’ve had this week would definitely remind me if I had forgotten. But man, people are incredible. Let people in. Let them know you. Let them show up. Choose to be vulnerable. Choose to love people. The beautiful people that surround you may surprise you in the ways they show up. I shouldn’t be surprised but I’m surprised and humbled every time.

4 thoughts on “The One When Single Sucks”